Please keep in mind that all odds mentioned are accurate at the time published on 08/01/2019 9:59 am and are likely to change. 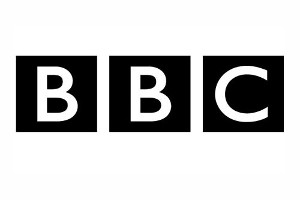 At the end of 2018, the BBC announced an extensive list of nominees to be put forward for the right to be called the Greatest Person of the 20th Century. It may seem rather odd to call this now – some 18 years after the new century began – but it’s led to a great deal of interest and subsequent debate as to who deserves the award.

And, as is the case with most of these ceremonies, there is a small but interesting betting market set up alongside it. We’ll therefore take a look at the more likely options and see if we can pick out a profit.

Controller of BBC2 Patrick Holland has stated that twenty years is enough time to reflect and pick a winner. We are now starting to experience the consequences of action from the last century and that’s why 2019 has been chosen as the date for this award.

There are 28 nominees in total with the names being split into four separate categories. The sections are – Leaders, Explorers, Scientists. Entertainers, Activists, Sports Stars, Artists and Writers. Starting on January 8th, 2019, the BBC will start to broadcast a series of weekly programmes which showcase the work of each nominee. There will be seven programmes in total – one for each category – and at the end of the series, the public will vote for the overall winner and this announcement will be made on February 5. 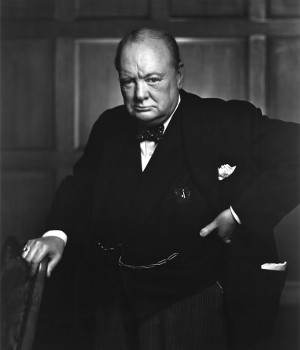 At the start of January 2019, only Ladbrokes and Coral were quoting markets for the Greatest Person of the 20th Century award. That may change in the weeks that lie ahead but we know that their prices are always competitive and that most of us have accounts here.

They are also part of the same group so in the main, their odds are identical and that’s the case here with Winston Churchill starting as market leader at 5/4 with both bookmakers. His political career was often controversial but he is known as the man who led the Allies to victory in World War II and as such, the former Prime Minister is an obvious favourite.

Churchill has won similar accolades that have specifically been aimed at British nationals but this competition is opened up on a global basis so there is plenty of competition this time.

The second favourite in the race to receive the BBC Greatest Person of the 20th Century award is Nelson Mandela who Ladbrokes and Coral have listed at 9/4. The former South African President is a serious contender here as he is much more likely to capture a vote from outside of the UK.

From that point the market starts to move out with both Albert Einstein and Alan Turing quoted at the same odds of 10/1. Shortly behind is Martin Luther King at 12/1 and then we drift even further to Emmeline Pankhurst, Mahatma Gandhi, Margaret Thatcher and Muhammed Ali who are all at 20/1 with Coral and Ladbrokes again.

Included in that list are two people who were in the running to be the face of the new £50.00 note in the UK. That particular result has yet to be confirmed but with both Margaret Thatcher and Alan Turing expected to miss out, their chances of winning the BBC award seem remote.

Martin Luther King will attract some global interest in the same way that Nelson Mandela is a major contender but if the award were to go to a sportsman, Muhammed Ali would surely be the perfect candidate. 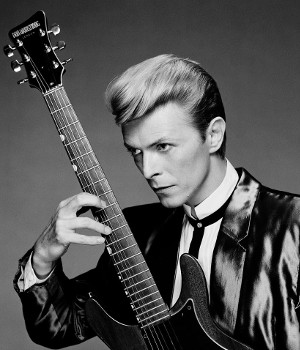 It’s likely that we have already mentioned the winner of this award but there are 28 nominees in total and many punters may see some value as we move through the list. David Bowie leads the outsiders at 33/1 but from that point, the field moves out to three figures.

Among those listed at 100/1 by both Ladbrokes and Coral are Alfred Hitchcock, Charlie Chaplin, Gertrude Bell, Billie Jean King, Jane Goodall, Neil Armstrong and Marie Curie. All of those would be worthy winners and we’re surprised that Neil Armstrong – first man on the Moon – isn’t shorter than the 100/1 price but the odds setters have spoken and the chances of any of those 100/1 shots landing look to be remote.

There are some outstanding names on this list and all deserve to be recognised for their contribution to the 20th century. As far as an outright winner is concerned, we mentioned the success of Winston Churchill in previous ‘Great Britons’ competitions and we can’t ignore the fact that the majority of BBC viewers will be watching this new series in the UK.

However, British viewers and expats will certainly have some affection for the great Nelson Mandela and if there is any value in the shorter prices, it lies with the former President of South Africa. For those who grew up in the Apartheid era, Mandela’s work ended what seemed to be a state of permanency for those of us who watched on from overseas.

For those looking for an outside punt, the 100/1 figure for Neil Armstrong looks too high. There is no each way alternative of course but it would be no surprise to see that figure shorten in the weeks to come. The Space Race was one of the defining points of the century and while the background work involved so many people, Armstrong ensured immortality by becoming the person to step on the moon and convert it.

It’s an interesting market and while the timing looks a little odd, it will be fascinating to follow the BBC series over the following weeks. In terms of a winner at the start of February, it’s easy to see why Winston Churchill heads the ante post betting but we’re backing Nelson Mandela to edge him out and take the accolade.