Please keep in mind that all odds mentioned are accurate at the time published on 17/10/2018 12:51 pm and are likely to change. 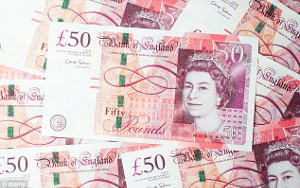 It’s one of the more unusual betting markets to be seen in recent years but there has been so much talk around Britain’s new £50.00 note that it was obvious that the bettors of the UK would want to get involved.

With the final decision still some way off, there is plenty of time to get involved with this novelty market but there are some interesting prices to take advantage of right now.

The existing paper version of the £50.00 note was, so they say, notoriously easy to forge and many outlets simply refuse to accept it. That’s one of the reasons why the fifty is changing to a plastic version in the same way that the £5.00 and £10.00 notes have already been converted. The new notes are also more durable and don’t need to be replaced as often.

UK notes will feature the reigning monarch on the front while on the reverse, there will be a picture of a great figure from British history who has contributed to the country from a wide ranging set of fields. Every time a note gets a redesign, a new figure emerges and with a big debate raging around the new £50.00, the question is, who will get the nod? 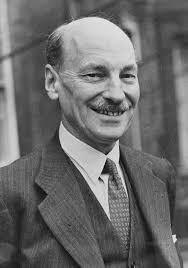 At present, only Ladbrokes have got involved with this bet: others may follow but we know that their prices will be sound and should give us some exceptional value. To kick things off, we have joint favourites in Clement Atlee and Mary Seacole, both of whom are available at the same odds of 10/1.

Atlee will be familiar, possibly even to a global audience, as a former British Prime Minister while Seacole is less well-known, even to UK residents. She was the British Jamaican nurse who set up medical facilities behind the lines at the Crimean War and is one of those ‘unsung heroes’ who can often get recognition by appearing on currency.

The war theme is continued and brought up to date by the inclusion of Noor Inayat Khan, a heroine from the battles of WW2, who can be backed at odds of 12/1 with Ladbrokes. From here, the markets get even more interesting and much more controversial. 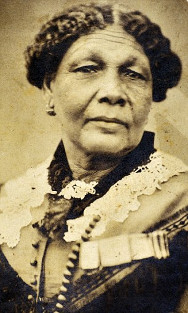 The suggestion that Margaret Thatcher should appear on the new £50.00 note has divided the nation which is quite appropriate for those that remember her twelve years as Prime Minister. Between 1979 and 1991, the Iron Lady had an uncompromising style of leadership and she was a divisive figure in a way that few would have achieved before her and no-one has since.

The suggestion that Mrs Thatcher will be posthumously honoured in this way has been the main source of debate around the new £50.00 note and if you think it will happen, Ladbrokes have odds of 16/1 on this outcome.

Also available at that same price of 16/1 is Stephen Hawking and also Alan Turing who seems to have shortened since the market was published. This is a name that really interests us as the man whose code breaking efforts at Bletchley Park played such an important role in World War II.

Turing’s achievements were in stark contrast to a personal life that was frowned upon in the relatively puritan times and by honouring him in this way, the crown could be giving a welcome nod to the LGBT community in more enlightened times.

Ladbrokes are a little more conservative in their outlook than some bookmakers but there are some unusual suggestions for the face of the new £50.00 note. The rank outsiders, all priced at 100/1 are the entertainers Norman Wisdom and Bruce Forsyth plus former Prime Minister Edward Heath.

There has been talk of Princess Diana appearing but most observers dismissed this and as yet, Ladbrokes have yet to publish odds next to her name. There are plenty of alternatives however, including John Lennon, David Bowie and Bobby Moore at 50/1, Charlie Chaplin at 25/1, Lord Nelson and Agatha Christie at 33/1 and Beatrix Potter who is also out at 50/1.

All of those names have a chance and would be worthy winners of the right to appear on the new £50.00 note. There are others and we have noticed that Ladbrokes have added some new names since the market was first produced but we think we’ve already covered the winner. 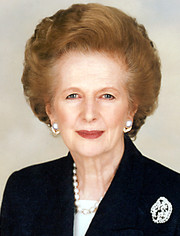 In the media reports and opinions on this subject, no single name really appears to stand out here. Mary Seacole and Clement Atlee both have their claims but neither name seems to have a clear advantage over the chasing pack.

The inclusion of Margaret Thatcher would meet approval in some quarters while for many, this step would be hugely unpopular. That sort of division stems from her days as leader and seems to have doomed her chances of winning this market.

Amongst the many worthy contenders, we still keep coming back to the name of Alan Turing for the reasons that we have listed in this preview. It would be a bold step but for his incredible work in cracking the Enigma Code in the Second World War, it would be fitting to see this happen for a man who received so little recognition when he was alive.