Please keep in mind that all odds mentioned are accurate at the time published on 05/12/2017 2:37 pm and are likely to change. 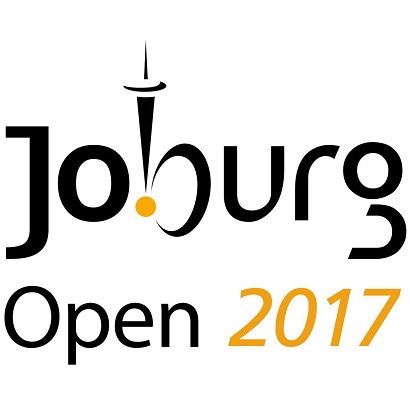 The Joburg Open brings the curtain down on another long golfing season and although it’s an event that is technically sanctioned by the European Tour, the field is essentially dominated by South Africans that are regulars on the Sunshine Tour. That domination has, to an extent, continued into the list of former Champions but there are plenty of contenders this week so choosing a winner won’t be easy.

Of the declared field, form is variable too but one man stands out from the rest. 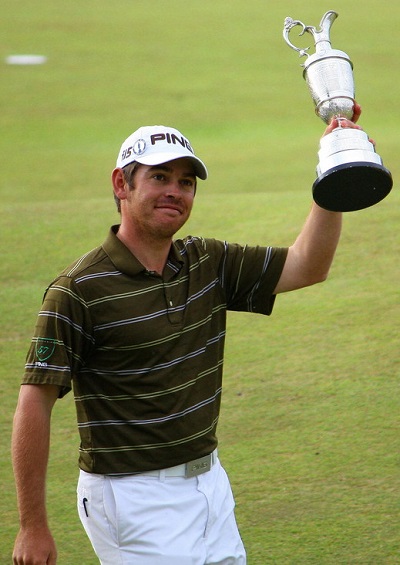 Dylan Frittelli is ending 2017 in positive fashion and he delivered on his promise by winning in Mauritius on Sunday. He’s yet to make any impact at his home event but a good run of form makes him a strong option at best odds of 10/1.

Frittelli isn’t the favourite however: That accolade goes to former British Open Champion Louis Oosthuizen who goes off at a best of 11/2 with bet365 and William Hill. The 35 year old is in reasonable form with two Top Ten finishes in his last two starts but is that price based on reputation rather than current form?

Of the two, Frittelli would be the preference but there are plenty of options for those looking outside of the top two players.

George Coetzee is one of a number of home based players to have won the Joburg Open and the 2014 Champion is available in the outrights at a best of 18/1 with BetFred. Like a number of players on this list, he has no great form coming into this tournament but he knows how to get over the line here and must be considered on that basis alone.

The same can be said for our reigning champion Darren Fichardt who took the title by one shot 12 months ago and is quoted at 28/1 with Unibet and 888Sport for a successful defence.

Form is an issue for those two so we won’t be backing them with any confidence but one man who has looked a little more threatening and consistent in 2017 is Dean Burmester. The 28 year old Zimbabwean took his first European title with the Tshwane Open in March and looks a decent prospect to us at best odds of 28/1 with Unibet.

For longer prices, this may be a risky tournament unless you have specialised knowledge of South African golfers but there are some players who have enjoyed previous success at this event, along with others who have performed well in 2017 and have a chance of finishing the year with a win.

However, one player that has performed well for us in the past is a Scot, David Drysdale. His last professional win came way back in 2006 so that would tend to rule him out in the outright markets at 100/1 with Coral but we may come back to him for the Top Ten betting.

The Joburg Open is played at two different courses at the Johannesburg and Kensington Club so naturally they hold different tests. Both are relatively lengthy so distance hitting would be an asset but there are hazards along all fairways that make accuracy vital.

South African players tend to dominate but that may simply be due to the fact that so many of them are in the field and they comfortably outnumber any foreign counterparts. England’s Andy Sullivan won here in 2015 so don’t rule anyone out based on nationality.

As we’ve seen while running through this field, form is an issue for many players who find themselves at the top of the betting markets so we’ll pass on the favourite Oosthuizen who looks far too short at that 11/2 figure.

In contrast, Dylan Frittelli is in good touch and looks good value for that 10/1 win price but it can always be risky to stake on someone who is looking for backtoback wins. Often, players will fall away after the intensity of victory but Frittelli looks to have the temperament to cope and there is a recent trend for back to back winners on the European Tour.

Frittelli to win it is the first tip while Dean Burmester has always looked solid whenever we’ve seen him in action so we’ll add the Zimbabwean as an Each Way punt. Elsewhere, as we move through the options there is potential value all over this event so we’ll end 2017 by backing David Drysdale for a Top Ten finish at best odds of 8/1 with William Hill.