Six Nations Round Up: Crucial Games in Week 3

Please keep in mind that all odds mentioned are accurate at the time published on 22/02/2018 3:46 pm and are likely to change.

We’re approaching the halfway point in this season’s Six Nations Rugby Union Championships and by the end of the weekend we should be getting a much clearer picture as to who will actually win it.

Both Ireland and England have perfect records at the top of the table and if they maintain that run in their respective games, it’s all going to point towards a title decider when the two meet at Twickenham on March 17 – St Patrick’s Day!

Alternatively, if either teams slips up then the tournament could still be very open so the latest fixtures, with the possible exception of the first game, are going to be absolutely crucial.

This week’s schedule begins with a rare Friday night game between the two teams occupying the bottom slots in the table right now. Neither has impressed so far but the French have the stronger squad and naturally start as clear favourites at short best odds of 1/9 with Unibet and 888Sport.

Completing this particular market we have Italy to win at 9/1 with Betway and 188Bet while the draw is on offer at a top price of 50/1 with bet365 and MarathonBet. France did run Ireland close before losing to that agonising drop goal right at the death and are ahead of Italy by virtue of the two bonus points they have picked up along the way.

The Italians, meanwhile are bottom of the pile after predictably heavy defeats to England and Ireland so while both sides have been disappointing, we really can’t see past the home win. The best potential for value could therefore come from the winning margin where France to win it by between 11 and 20 points is our tip at 13/5 with either Ladbrokes or Coral. 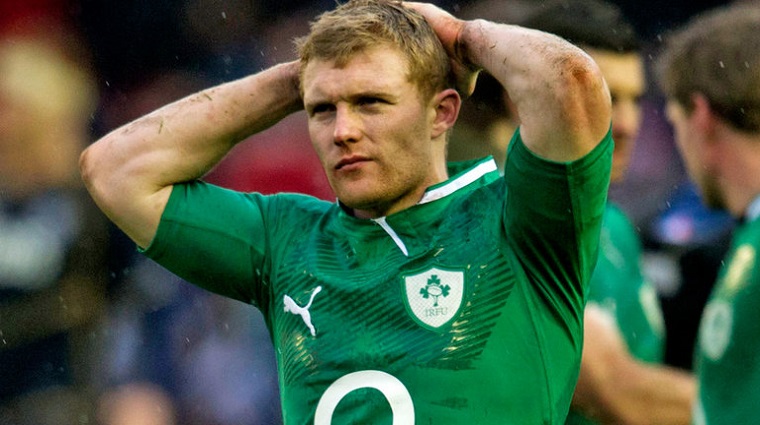 There are two games taking place on Saturday, the first of which is in Dublin, kicking off at 14:15 UK time. Ireland currently sit at the top of the table, just ahead of England by virtue of having scored more points while Wales feel they could have been up there with them, having been denied in controversial circumstances by the video referee at Twickenham two weeks ago.

The current market shows a clear favourite again: This time, Ireland are out in front at a top price of 4/11 with Boylesports, victory for Wales is on offer at 3/1 with William Hill (WH T&C) while the draw can be claimed at 28/1 with bet365 and Betway.

This could be closer than the market indicates and while Wales suffered that bitter defeat last time out, they were seriously impressive as they crushed an emerging Scottish side in the first half, eventually going on to win by 34 points to 7.

Ireland do have the better squad but they were barely tested by Italy while France pushed them very close on the opening day so form isn’t really that impressive going into Saturday’s encounter.

We are expecting that form to build however so Ireland do look the obvious bet but as an alternative to the short price on the straight win, Keith Earls to score the first try at 8/1 with Ladbrokes is our preferred tip.

Finishing off this week is the match for the Calcutta Cup between these two old rivals. Scotland were considered as an outside bet for the title this year after some impressive displays in the autumn internationals which included an overdue victory against the Australians.

That form hasn’t quite been carried across to the Six Nations as the Scots were brushed aside by Wales but they did beat France last time out and with home advantage they may just be a threat. As for the betting, England start as favourites at best odds of 2/5 with SkyBet while Scotland are at a top price of 3/1 with Ladbrokes and the draw is out at a best of 28/1 with Betway.

This could be tight: England haven’t exactly been completely dominant and while we expect them to take the points, we’ll switch back to the winning margin market and take England to win by between one and 12 points which is at 13/8 with Unibet.

In summary, we expect all of the games to go with the favourites but hopefully these tips will lead to higher profits at the end of another Six Nations weekend.