Championship side Queens Park Rangers are just about to embark on another important season and fans of the Rs will be hoping that they may even challenge the promotion positions. In 2017/18 under Ian Holloway, the club finished in a disappointing 16th place and were closer to the relegation zone than the play offs but with new manager Steve McClaren in charge, the owners are hoping for better things.

There may be new faces in the dugout but a familiar name is back on board with QPR for the new season as Daily Fantasy Sports operator Sportito has renewed their existing sponsorship deal. All financial input is welcome and together, the two parties will be looking to drive forward in 2018/19.

After a successful one year contract across last season, Sportito has taken the option to renew for a further campaign and the Italian-based firm has been installed as QPR’s official Daily Fantasy Sports Partner for 2018/19. 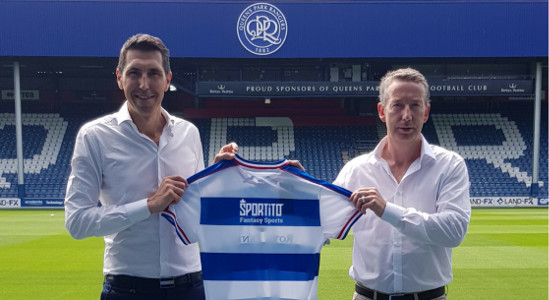 The deal means that Sportito will continue to receive exposure in and around Rangers’ Loftus Road stadium via pitchside advertising and all the usual digital channels. It’s a positive step and one that has been welcomed on all sides. 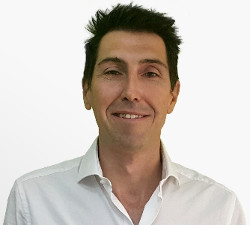 QPR is a great team and splendid partner to us.

We are delighted to continue our relationship with them for this season. We see this as a mutual commitment to continue to grow together for a long time.

We are delighted to renew our agreement with Sportito. We thoroughly enjoyed working with the Sportito team last season, the renewal allows us to continue to build on previous activations, as well as some new digital ideas that we are currently discussing.

For the club to be a part of the continued growth of Sportito’s unique fantasy sports platform is very exciting indeed.

As Euan Inglis said, the new contract means that Sportito will receive more digital marketing opportunities and while the nature of those has yet to be revealed, it’s clearly an exciting time for all that are involved with the operator. At the same time, it’s an important period for Queens Park Rangers Football Club so the renewal of this agreement is a timely one.

QPR were a Premier League side as recently as 2015 and were expected by many to have regained their top flight status before now. Previous managers have failed so the owners are now placing their trust in Steve McClaren, an experienced boss who previously held the England job and has managed many Championship sides in recent seasons.

McClaren inherits a squad that was largely assembled by his predecessor Ian Holloway and he will naturally want to include a number of his own signings ahead of 2018/19’s big kick off. In order to do that, the manager will need to harness as much transfer money as possible so he will certainly be welcoming the input of Sportito.

It will be an interesting season for both parties as Sportito look to build on their UK customer base while Queens Park Rangers aim for a big improvement and a possible push for promotion.