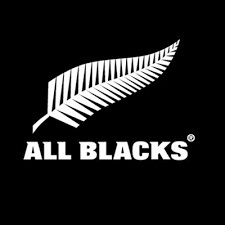 New Zealand made hard work of their victory over Scotland last weekend and even though there were some unfamiliar faces in the side, this unit looked far removed from the all-conquering All Blacks team that we’ve become accustomed to.

Scotland acquitted themselves well as they went down to a narrow 17-22 defeat so the question now is whether Wales can go one better and record a rare victory for British teams against New Zealand.

The bookmakers see no reason to change their opinion on this game, despite last weekend’s results, and they have New Zealand installed as red hot favourites for the win at best odds of 1/9 with Betway. Victory for Wales is available at a price of 9/1 with 188Bet while we should always mention the draw, a rare outcome in any game of rugby which is available here at a best of 50/1 with Boylesports.

According to the betting stats, there has been a fair bit of interest in Wales at that 9/1 price and it certainly looks like a value option in a game where, effectively, we’re only looking at two possible outcomes. However, while the All Blacks’ result in week 5 may lead to Welsh hope, a hard-fought Wales win over Georgia last time out, was preceded by a home defeat to Australia in week 4 as New Zealand won in France by a more comfortable 38-18 scoreline.

It’s very tempting indeed to take a small punt at that 9/1 price but the comparative strength of the two squads make an away win the more sensible option.

Any side is almost unbackable at 1/9 so for more value, we’ll cross to the side markets and check out the options for try scoring. There are no individual, named options just yet but there are alternatives.

These start from the almost 50-50 call of whether the shirt of the first try scorer will be odd or even. With 15 players in a side, the ‘odds’ have the slight advantage and can be backed at a best of 4/5 with William Hill while the Evens are at 10/11 with the same bookmaker.

You could look at form players and see what numbers they wear but there’s little value in that research so we’ll take a look elsewhere. As favourites for the game, New Zealand have the shortest price to score the first try but at 1/4 with William Hill and SportingBet, it’s an option that carries more value than their straight win price of 1/9.

Meanwhile, the Welsh are available in the same market at 11/4 with William Hill and SportingBet again but we like the look of the home side in the last try scorer betting. Hallam Amos landed a 79th minute try for the Welsh in their defeat to Australia and we can see a similar pattern emerging on Saturday with the home side taking a late consolation.

With that in mind, Wales to score the last try is the first confirmed tip of the day and it’s offered up at a top price of 7/2 with William Hill. 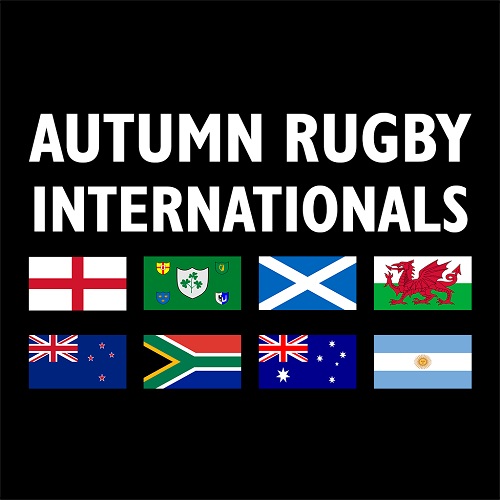 For previous Autumn Internationals this year we’ve looked at the handicap and winning margin markets with some success and this seems like a game where they could come into play once again.

Many will assume that the All Blacks will be dominant and New Zealand to win by between 16-20 points looks to have an outstanding price of 5/1 with Betway and William Hill. Last weekend’s subdued win over the Scots could point to New Zealand by 11-20 which is at 12/5 with 10Bet but we expect a different game this week and that 5/1 figure is impossible to turn down.

While it’s tempting to believe that a Wales side in front of a passionate home crowd can deliver an excellent profit at that 9/1 win price, we didn’t see the best of the All Blacks at Murrayfield last week and we expect that to change.

New Zealand to win seems the likely outcome but we advise ignoring their short win price and looking instead at these side bets for Saturday’s game in Cardiff.